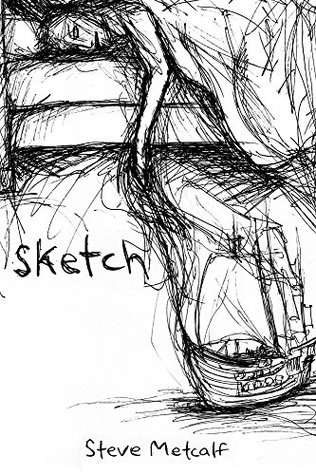 The 13 Martyrs of Arad

The Hysterical Series: They Built the Moon